Enter Your Email Address To Receive Your Password Reminder 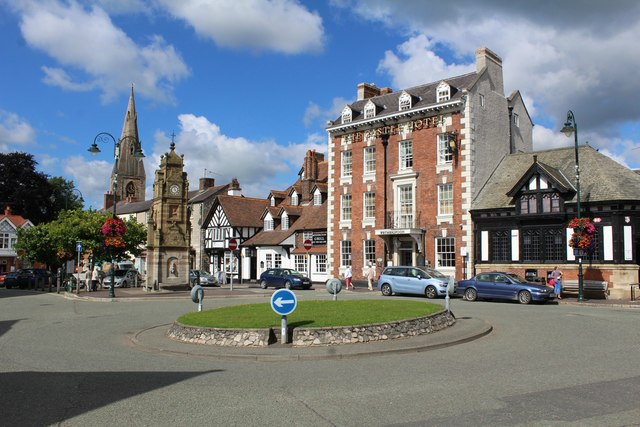 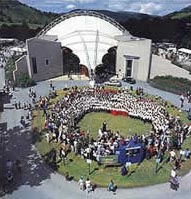 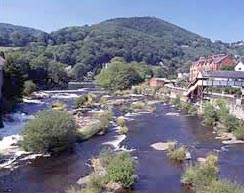 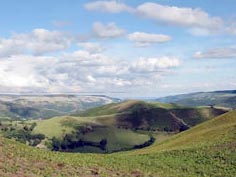 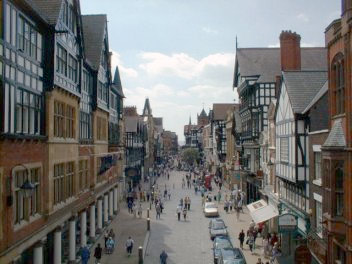 Ruthin lies at the end of the Vale of Clwyd in Denbighshire, North Wales. Ruthin is an attractive market town with a population of about five thousand. It has good examples of Elizabethan, Georgian and Queen Anne styles of architecture, typical of North Wales. There are also Celtic and Roman remains to be found.

Spelt Rhuthun in Welsh, 'Rhudd' means red and 'din' means a city. This reflects the large amount of red sandstone that Ruthin is built upon.

Ruthin has many attractions to offer, such as the Gaol Museum, Nant Clwyd y Dre Historic House and Gardens, Craft Centre and a Castle as well as Moel Famau which offer spectacular views of the Vale of Clwyd. Nearby is the town of Denbigh, where there is also a castle and the Cae Dai 50s Museum. The Brenig reservoir and visitor centre is within easy reach and has plenty to offer from bike hire, fishing, café and childrens play area.

Llangollen nestles within the beautiful Dee Valley in the North East of Wales. It is a town of varied parts, with plenty to interest the most discerning of visitors. It is also host to many different international events each year, the most famous being the Llangollen International Musical Eisteddfod. Llangollen is where the world comes to Wales and Wales welcomes the world.

Among other interest in Llangollen is the Canal, where there is a horse drawn boat trip, self-drive boat trip, Pontcysyllte Aqueduct and River Walks.

Loggerheads Country Park offers plenty of walking opportunities and is rich in wildlife.

Chester is one of the loveliest cities in England.Chester ranks alongside London, York and Edinburgh. In fact, Conde Nast Traveller magazine has named it "England's Best". Experience the city's extraordinary atmosphere and wealth of history, architecture and culture, and you'll want to come back ... again and again.

2,000 Years of History
Chester was founded by the Romans some 2,000 years ago. Much of the street plan remains essentially Roman, while the most complete circuit of defensive walls surviving in this country, still surrounds the old city.